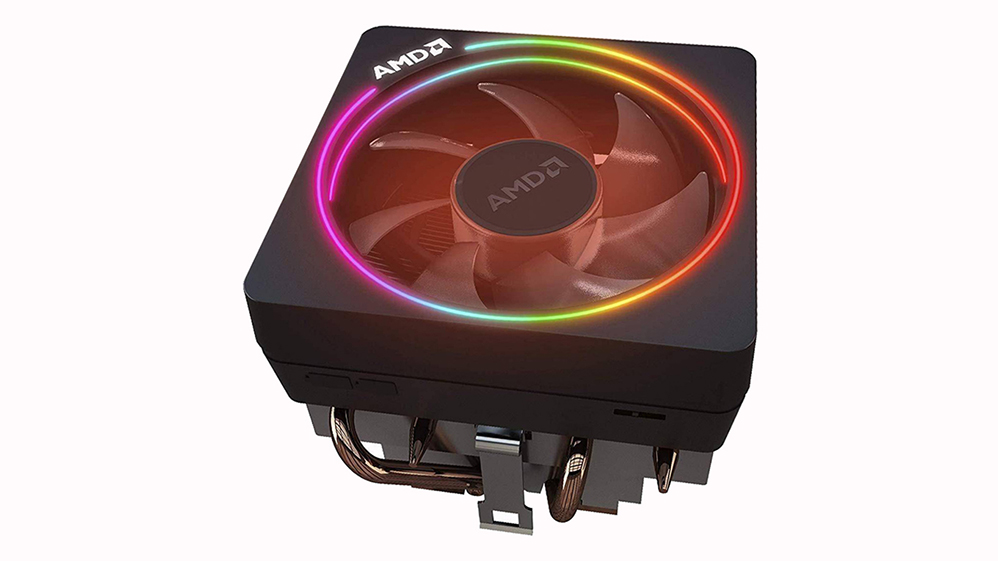 On the other hand, the Ryzen 5 3600XT looks like that it will still come with the Wraith Spire CPU cooler which was originally included with the AMD Ryzen 5 3600X as well.

** Specifications are not confirmed yet.

The AMD Ryzen 9 3900X and the AMD Ryzen 7 3800X both the CPUs come with Wraith Prism RGB CPU cooler. It may not be the best CPU cooler available in the market, but it certainly has the capability of keeping the Zen 2 processors’ temperatures under control in most of the situations. 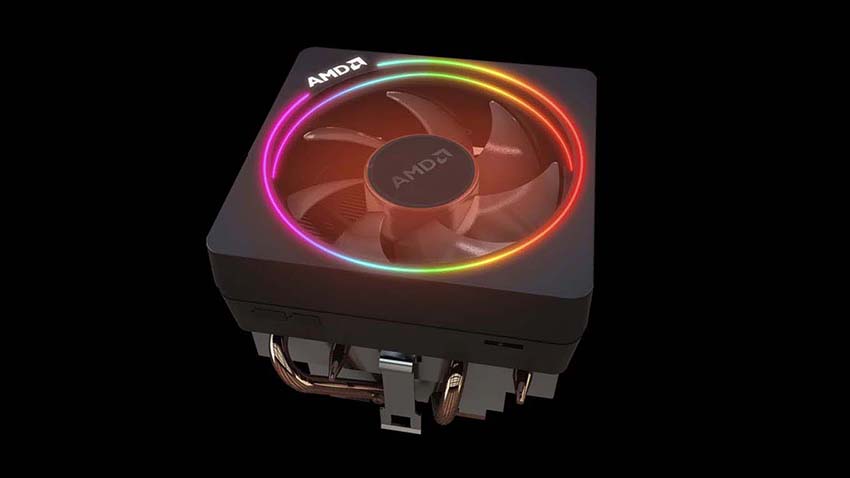 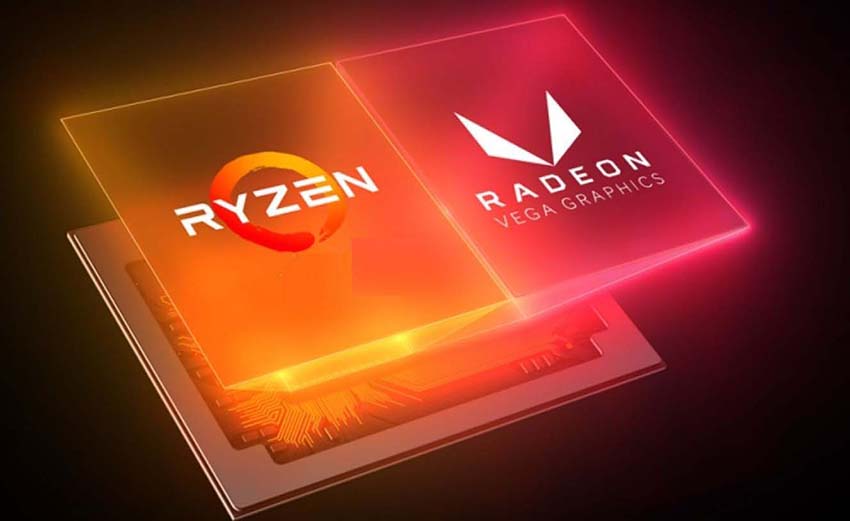 Related: AMD B550 Chipset Motherboards are listed on Newegg for Pre-Order

The Ryzen 3000XT-series of processors seems to have improved clock speeds over the non-XT models of the processors, based on the rumors, leaks, and early benchmarks. However, it is still uncertain if the new processors will be bringing some extra surprises under the hood or not. The Preliminary listings on Amazon Italy suggest that the XT variants of the processors will cost a little premium. Now, the big and probably the main question here is that, why would AMD suddenly stop including the Wraith Prism RGB CPU cooler with their AMD Ryzen 9 3900XT and AMD Ryzen 7 3800XT processors. Maybe, AMD will be able to shed some light on this question and tell us why they are not including a CPU cooler with these processors when they reveal the Ryzen 3000XT-series.