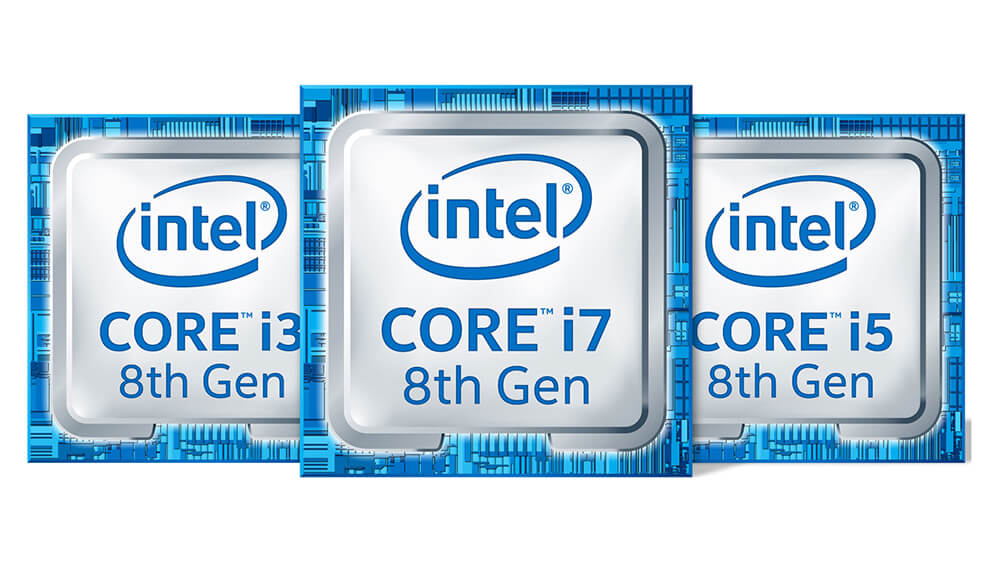 Intel 8th generation processors give great value for their price and are loved by every enthusiast and gamers. These processors provide the same performance as of Ryzen 2000 series from Ryzen 7 line up. The bad news there is deals and importers will not be able to get these CPUs in the upcoming six or seven months, which sounds bad for some gamers.

Intel has planned up to end all of the 8th generations hears by the end of this month, but it will be affected by December. The end of an era is right there for a complete processor line, and Intel announced it a few days ago. The company is planning to discontinue the entire range of all Intel mainstream and flagship processors. Intel shared this news through product change notice stating they will stop the shipping of processors.

Later on, via PCN, Intel stated that market demands for these products are now shifted, and you will not be able to order these processors in the future. The products identified in this message were Intel 8th generation processors with code name Coffee Lake.

The notice of this discontinuation went out yesterday suddenly by the company. The production of these processors will continue until the end of this year by December or maybe in early January. After that point, the distribution to the retailers and distributors will no longer be able to order 8th generation gears from the company. This discontinue will affect all of the 8th generation processors, including Intel Celeron G4900 to high-end enthusiasts i7-8700k.

The reason for this discontinue was not mentioned by the company, but there could be several reasons for this. One of the main possible reasons for this might be the release of Intel Comet lake CPUs. Most of the users prefer Intel 9th generation CPUs over the 8th generation because there Is not much price difference between these processors. The company has already shipped some high-end models of Comet Lake processors to early adopters and reviewers.

Related: What is 5G? Everything You Need to Know About 5G

Also, there could be a reason that the new CPU is spotted in a benchmark in 3DMark database codename of Rocket Lake. It could be a reason that Intel is planning to launch their new processors in Q1 of 2021, and before this, they were planning to discontinue their old CPUs. AMD is also there in the crowd with Ryzen 4000 series processors, which are expected to launch in Q4 of 2020, and Intel joined the race. The processor spotted on 3DMark was a flagship CPU with eight cores and 16 threads, and it might be i5 11th generation.

Some of the most popular processors are these which are going to discontinue:

And all of the other Intel Celeron, Pentium, i3, i5, and i7 processors. I would recommend you to go with the 9th generation processors.

Before this, Intel announced the end of life for the 7th generation processors back in October 2019 but continue the shipment for a while till April 2020. In the same way, they released new Comet Lake 10th generation CPUs and discontinued the last generation to expect the Rocket Lake processors by the end of this year.

Related: iPad 2021 will get 5G chipset and Mini-LED panel