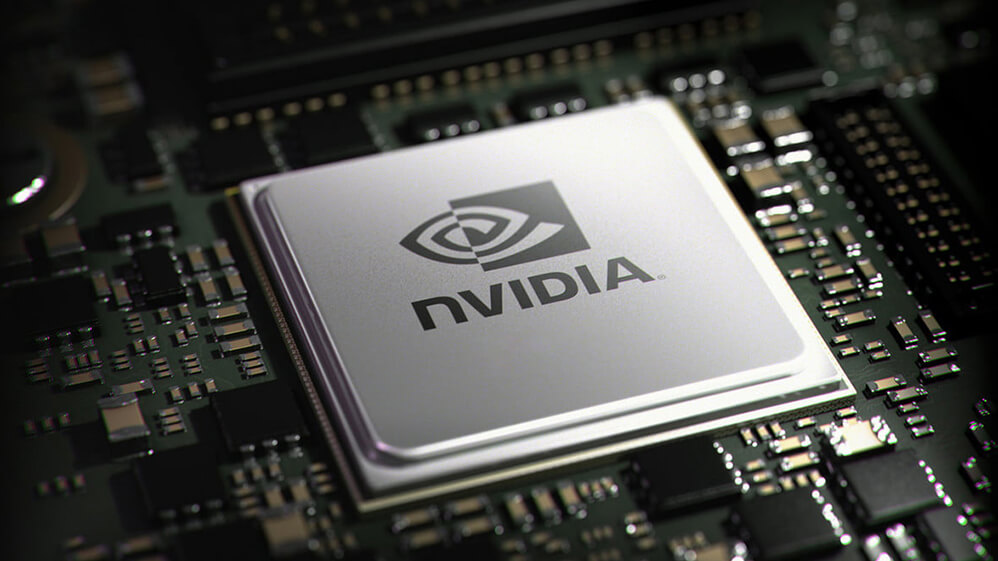 Two unreleased variants of the GeForce GTX 1650 graphics card have just been added by AIDA64, it has increased the total number of GeForce GTX 1650 GPU’s different variants to four. This time around, Nvidia has outdone themselves, even by the chipmaker’s own standards.

Debuted with the Turing architecture TU117 silicon, the original GeForce GTX 1650 was released last year. The GeForce GTX 1650 graphics card have 896 CUDA cores and are paired with 4GB of 8Gbps GDDR5 memory across the GPU’s 128-bit memory interface. 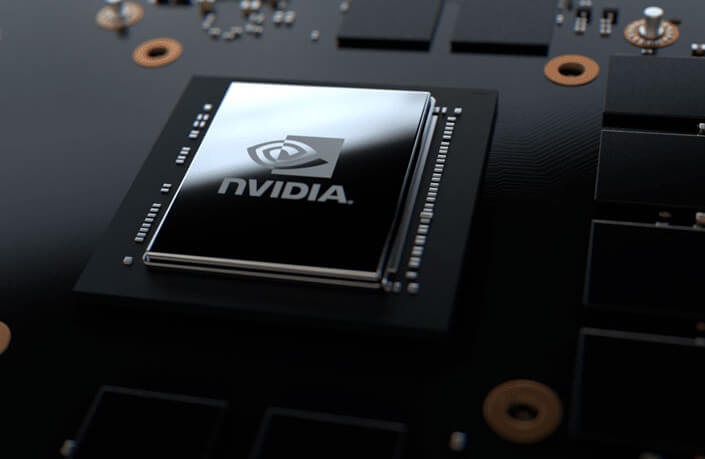 ** Specifications are not confirmed.

Related: OnePlus upcoming earbuds might be a problem for Airpods and other companies

On the other hand, we have the TU106 die; this is a very interesting selection and the one that actually raises quite a lot of questions. For context, the RTX 2060, RTX 2060 Super and RTX 2070 have the TU106 present inside these Nvidia’s GeForce RTX 20-series models. The TU106 does have the Nvidia’s Tensor and the RT cores, unlike the TU116 and the TU117 silicons. The main question that rises now is that, have Nvidia finally caved in and have decided to bring ray tracing to a GTX 16-series GPU? For the time being, we don’t know that yet, unfortunately. There were no hints given by AIDA64 on the specifications. But, the base specifications for both of the new GeForce GTX 1650 variants should be the same.

Nvidia coming up with the new variants of the GeForce GTX 1650 GPU is probably not just a coincidence. It is likely that Nvidia is just reprocessing the defective dies that don’t meet the requirements for the higher tier models and just using them in the GeForce GTX 1650 variants. Another reason may be that, the chipmaker might just be getting rid of the remaining Turing silicon and trying to make more space for Ampere, which is heavily rumored that it will debut in September.