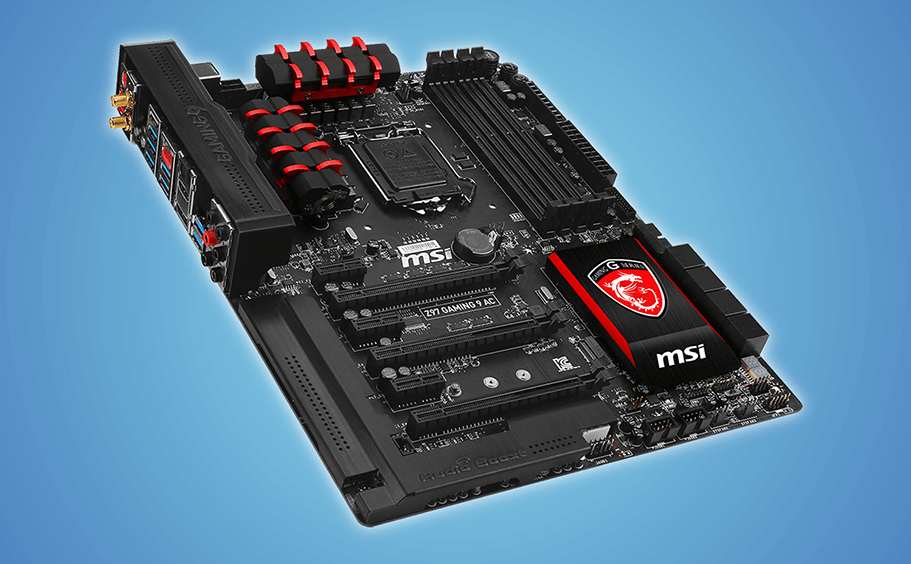 Rustam Iqbal,
In the world of tech or belonging to computer hard/software, you can hardly find a person unaware of the word motherboard still, if we are fully aware of its importance according to its role and functions in computers. That’s why the quarry sounds salient, so it appeals for a comprehensive answer to enlighten its every aspect of the best motherboard functions that you may not feel any lack of information about the quarry.

Here we can help with a simple example by supposing the computer like the human body, and its components as parts of the body. In this respect, we can say that motherboard takes to play as the heart’s role in a computer due to its power rotating and coordination system between the other components including CPU or PC.

In this way, it is quite a different hardware piece with a CPU that carries out the instructions and performs operations, whereas a motherboard organizes these functions. Though it does not have immense power, it even plays a crucial role that any simple calculation can never take place without its help, which makes it one of the essential components for the computer setup.

Let’s take an in-depth look at everything that defines a motherboard’s functions.

There are numerous motherboards manufactured by different brands; each of the model is based on different designs and powered by different technology levels. All of them are compatible with different types of devices, contributing to a PC building setup.

History of the motherboard.

The first version of the motherboard called “Planar” was manufactured and sold by IBM, the most well-known and successful computer manufacturer company in 1981. Though it was quite simple in design and basic in form factors, the invention opened the development doors. Since then, it went through development in every area through the procedure to power and performance.

Different companies took part requirements the evolution of motherboards and brought us to an ultimate version in design and quality of performance to fulfill the modern age requirements. For more information about its history, you can visit Wikipedia.

What parts make up a motherboard?

If we talk about its parts, every motherboard has some standard components such as a Mouse & keyboard, USB, CPU Chip, RAM slots, Floppy controller, IDE controller, PCI slots, and Parallel port, etc. here a brief description of their functions of components.

It is based on the General-purpose connection and present in various versions with several features for different devices, such as cameras, keyboards, mice, printers, and scanners. They are hot-swappable and can be removed without restarting your system.

It is the essential part of that motherboard that performs all the calculations, and it comes in different sizes and shapes for PC building. Often it is attached with a cooling system or a heat sink to control the heat produced by modern computers.

It supports motherboard to store programs and data. It is measured in units called bytes. It is one of the primary components, and a motherboard cannot perform well without it.

It connects to the computer via a 34-pin ribbon cable connecting to the motherboard. It is used to control the floppy drive.

It is used to connect I/O devices to the computer’s main logic. It has replaced the ISA bus.

It is a special connector used in most printers; it sends or receives several bits of data simultaneously by carrying data on more than one wire. The port uses a 25-pin female DB connector. The motherboard directly supports parallel ports through a dangle or a direct connection.

It has two common types of hard drives: EIDE and SCSI. Most PCs use EIDE drives, whereas the SCSI drives show up in high-end PCs such as network servers or graphical workstations.

What is the Importance of a motherboard in PC building?

No doubt, a smart computer cannot ever exist without a compatible motherboard, but it is hard to choose a suitable product according to one’s PC setup. As the consumer tech market is a full of a variety of motherboards, and everybody wants to pick according to his budget, and other requirements. So here is a brief guideline where you can get an unbiased, original experience-based, and perfect tech reviews to help you get the compatible motherboard that you really deserve.