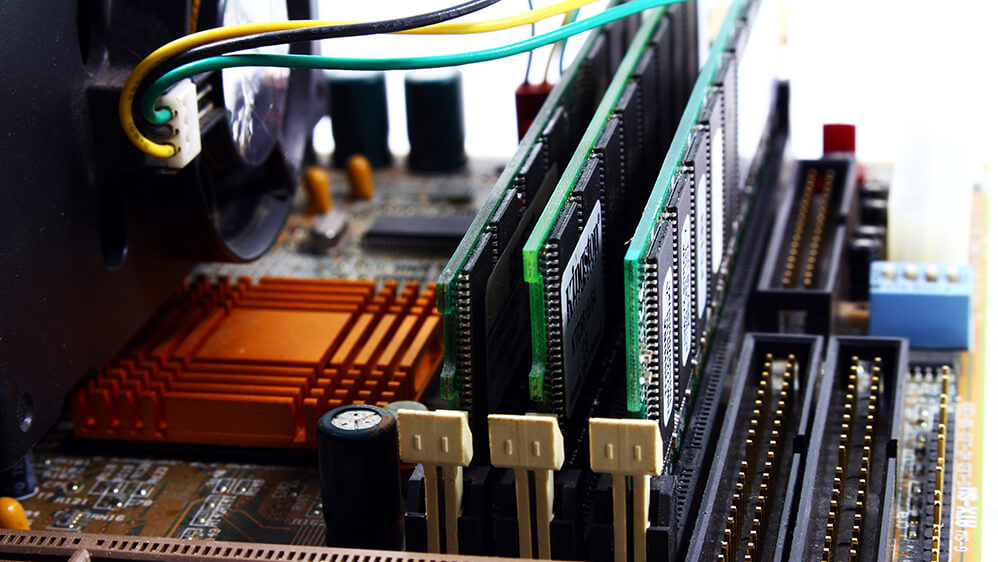 What is RAM? Everything You Need to Know

There’s an alphabet soup of acronyms that pertain to the technologies powering computers and similar devices. One acronym you will have encountered is RAM, which stands for random-access memory. But as Chron notes in its feature about RAM, the designation random-access memory is somewhat misleading, as it doesn’t actually convey what this type of memory does, and why it matters.

That, therefore, begs this question: What exactly is RAM?

In techspeak, RAM is a system memory that stores temporarily all the information a device needs at present, thereby allowing fast and easy access when necessary. A good analogy, courtesy of the same Chron article, is that RAM is your device's workspace, where it keeps everything it needs in the here and now. That's why anything that is needed for a particular task can be accessed easily and immediately, as it's already right there — readily available and just waiting to be used.

Incidentally, RAM is also volatile, which means it is wiped clean when you turn off your device. In turn, this paves the way for new information to be placed or "written" in the RAM when you turn on your device again. It's in this sense that RAM can be likened to an electronic whiteboard that you can fill with all sorts of information, and then wiped clean once you've used the data you need. Afterwards, you can fill it again with a new batch of information specific to your next tasks.

So, RAM stores information in the short term. But why does it matter anyway?

RAM matters because it allows you to run programs in your device without having to wait a while before an operation is completed or before a task is performed. Put simply, it's RAM that lets you open a new tab, create a new document, and load your game's next stage in near real time. That's because your device needn't dig deep into its other memory systems to access the information needed to perform said tasks. Without RAM, everything you do in your device — browsing the web, making documents, editing photos and videos, and playing games, to name a few — will be much slower.

Needless to say, RAM is vital. But how much RAM does one really need?

The answer is it depends. Firstly, the amount of RAM you'll need will depend primarily on what you’ll be using your device for. A feature on why RAM matters by HP points out how users who are only looking to do basic office tasks, like checking e-mails or writing documents, will need 2–4 GB, while those who like to stream movies and watch videos will want 4–8 GB. Casual gamers and those into video or image editing, on the other hand, will need at least 8–16 GB, while competitive gamers and professional video editors will want 16–32 GB. The more complex the tasks, the higher the RAM requirement to ensure an optimum lag-free performance.

Secondly, you must consider your budget, though it should be pointed out that the built-in 8 GB of RAM of many laptops and desktops today would suffice for the most part. That's because 8 GB can handle a range of applications already, including casual gaming and a good level of photo and video editing. But if you can shell out a few extra dollars for a RAM upgrade, then aim to go as high as your pocket can afford. As Level Up! notes in its list of RAM-related misconceptions, you can never have too much RAM, as more of it translates to better computing performance overall. That's not to mention the likelihood that you'll need more from your device in the future, as you move on from basic office tasks to more complex ones, like digital editing and gaming.

So, are you happy with your RAM? Or do you think you need an upgrade?