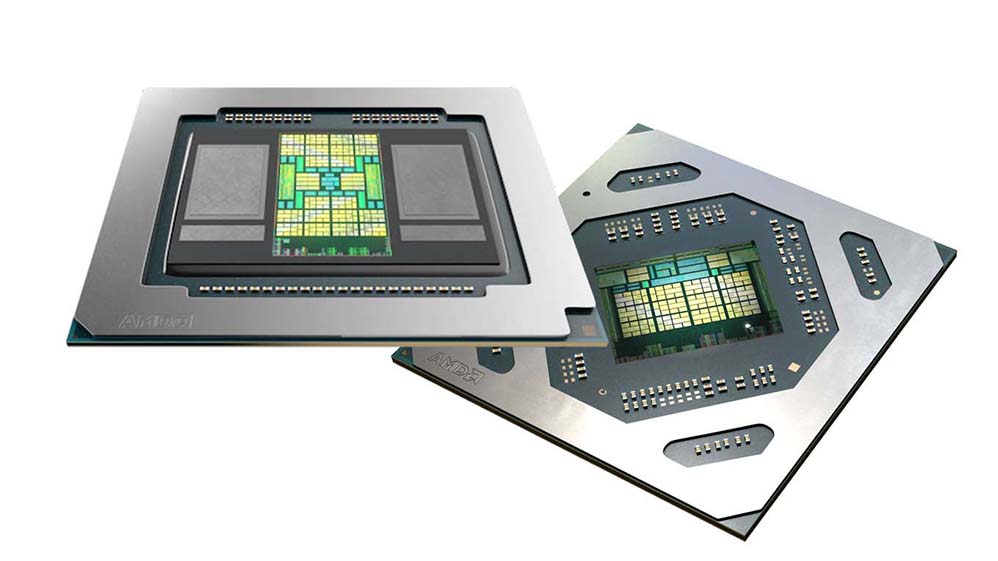 Apple recently upgraded its store with some new upgrades for its MacBook 16 in terms of graphics cards and SSD drive upgrades. All these things will be available through the Apple stores in your country or from their website if you want. Instead of releasing a new MacBook this year, Apple got something big for its users especially for those who like to use MacBook for graphics and rendering purposes as it is expected that MacBook Pro will get AMD Radeon Pro 5600M graphics processing unit upgrade and some other major upgrades. Let’s head toward checking out some details and specifications of this upcoming device. 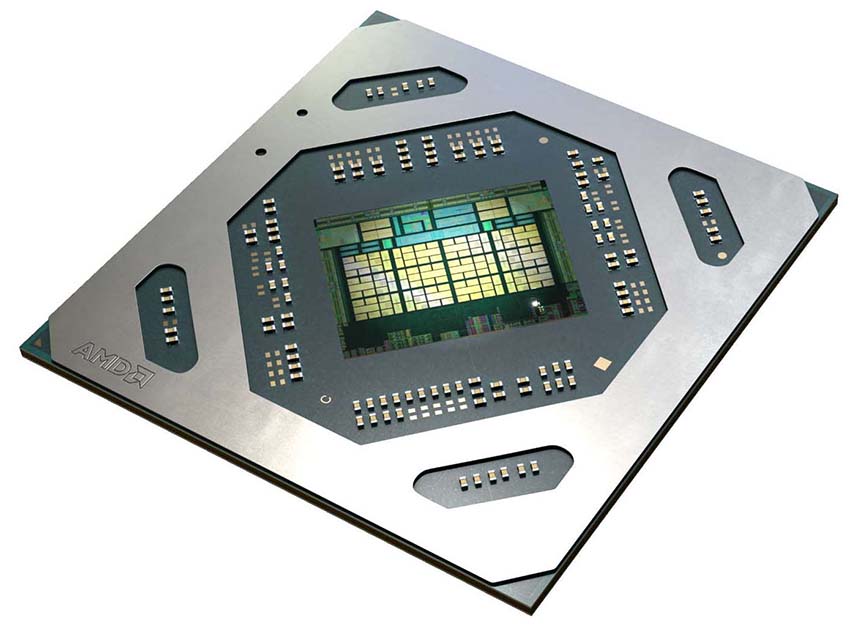 As you know Apple products are expensive from other companies due to their quality and support; these upgrades are not going to be cheap. The price of 1TB SSD upgrade will cost you more than $600 while the 8TB upgrade is super expensive and costs $2800. All those users who are willing to upgrade their old drives can get them and upgrade with the guide released by Apple. These configurations are for DIY users and you can’t get any pre upgraded models of these MacBook directly from Apple at least for now. Overall these upgrades are only available in MacBook’s as most of the other notebooks only support 2TB of drives. 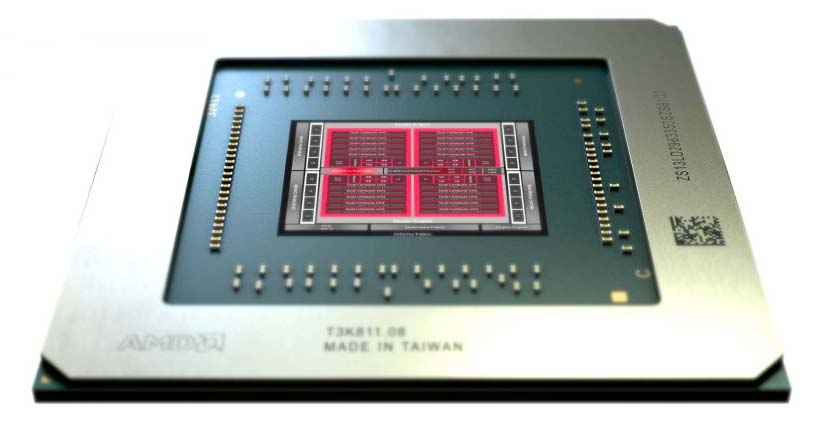 The graphics configurations are worthwhile because you will get more than 75% performance difference than the previous chip installed so those users who want more performance can go with this deal. There we have a comparison table of both of these graphics processing units and you can compare them with each other.

Taking a deep look at performance this new configuration can give you exceptional performance in the video editing process and other graphics related work. However, it might be a bit expensive for some MacBook users as these upgrades are not cheap.

The SSD upgrades need a second MacBook running the Apple Configurator 2 software and a USB Type-C cable because you can’t directly play and play these drives. All those users who are interested in buying these SSD drives can go to their website and order them from this page. Also, these upgrades are only available to MacBook Pro released in 2019 and you can’t install them in older versions at any condition. For any problem, you can contact their support from the website which is available 24/7 everywhere. 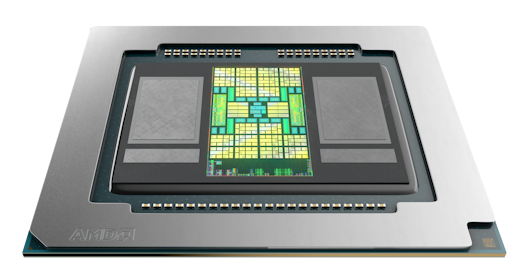 The installation process of these new configurations includes which might be difficult for some users as they are not plug play. Even the SSD drive needs a security upgrade to work correctly but with Apple docs release you can easily do this within minutes. We are also looking for your reviews on these upgrades so feel free to share them with us through comments and all comments will be appreciated there.