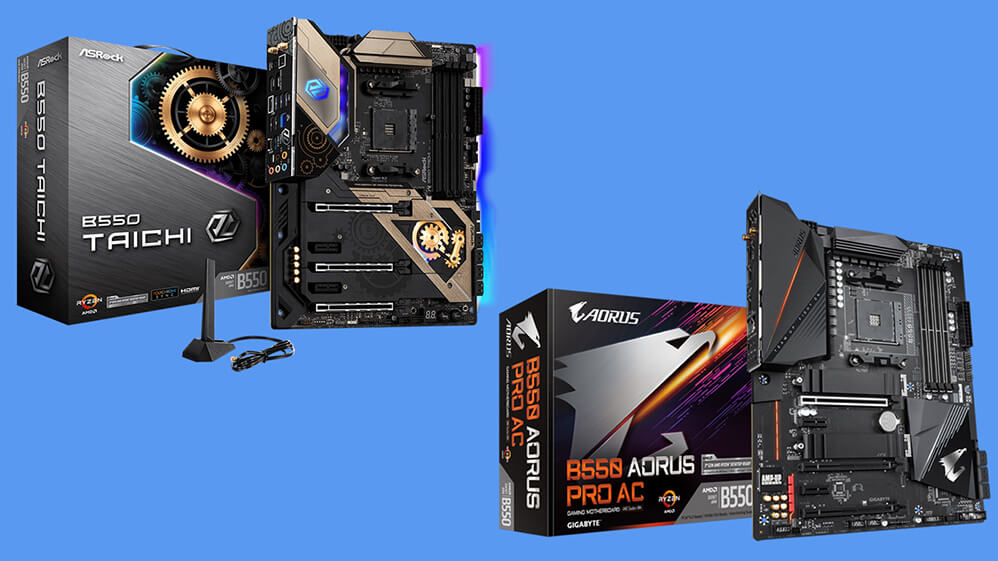 The AMD’s B550 motherboard is more or a less a budget build choice, with that the manufacturers had to limit the capabilities and support of the motherboard to settle it on a decent budget tag. With that, it was reported that the B550 is specifically designed to support the latest Ryzen 3000 processors and newer APUs, exclusively limiting the compatibility to the latest Zen2-based processors and also promises full support for the future generation of Ryzen CPUs and APUs. The Manufacturers also concluded that it is not compatible with Zen or Zen+ CPUs.

It was recently brought to light by a well-known tech detective in his series of tweets that the boards have been positively spotted running the older Ryzen processors. The tweets @momomo_us brings good news for people with Zen and Zen+ who might have recently upgraded to the new B550 motherboards. 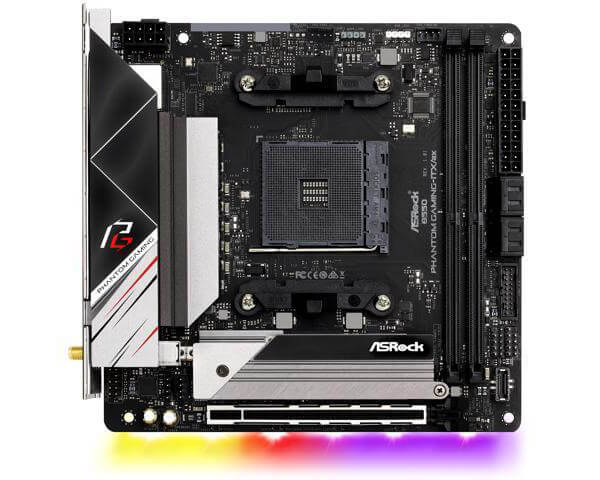 The @momomo_us confirmed the compatibility of Zen and Zen+ CPUs with B550, by posting screenshots of CPU-Z results, which exhibits that someone tried to pair the old CPUs with the new MSI MAG B550 motherboard and it worked like a charm. In the attached screenshots, among processors shown to have been paired with the B550 motherboard, included, an AMD Ryzen 3 2200G, AMD Ryzen 5 1600, and a Ryzen 5 3400G APU. All three of the given processors use AMD’s older Zen and Zen+ microarchitectures.

The AMD’s B550 is a very recent entry to the medium-end budget motherboards for future CPUs and APUs. The manufacturers confidently advertised that the B550 could easily support the latest 3rd generation Ryzen Matisse CPUs (Zen 2) as well as the upcoming Renoir (Zen 2) and Vermeer CPUs (Zen 3). The support for older generations was nowhere listed in the specifications nor mentioned in the changelog. In fact, it was concluded that it might not be compatible with any previous generations’ CPUs or APUs until some dared to do the impossible. 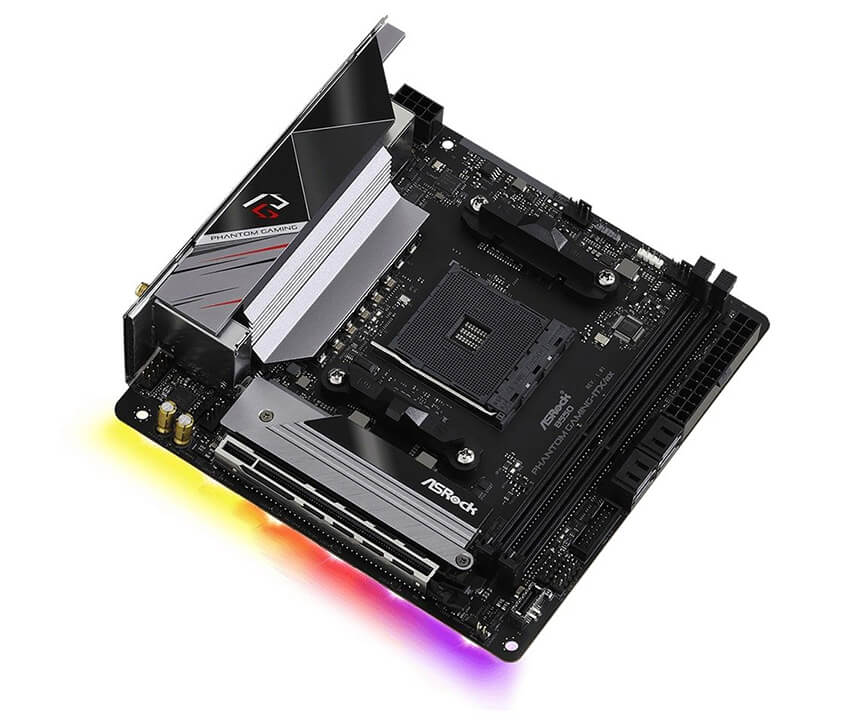 With this new information, the B550’s compatibility list has surely been expanded, and the value for the given price tag even further increased. It won’t cost much to upgrade the processor as well if you are shifting to the new B550, the news might be insignificant to the majority, but it might surely sprinkle some luck for a user with an older generation CPU and the brand new B550 right off the market. It might, however, push people to try to ignore the chipset restrictions and try pairing older generations CPUs and APUs with new upcoming AM4 motherboards, either revealing new possibilities or nearly ending up in a loss.

According to AMD, the manufacturer claims that it ran into some “ROM size” limitations when trying to cram AGESA microcode for all the older processors. But as it turns out, the compatibility persists in support for older generations. The possibility that the support for older generations may change when the BIOS is updated is not yet to be sure of, but it is very likely.

The compatibility with the Zen and Zen+ will also boost advertisement for the recently released B550, A wide range of support for CPUs and APUs is an excellent addition to the list of theoretical possibilities. The change this will deploy in the market for future releases is also a minor one. It is also not identified whether the pairing happened typically – or it was encouraged with a trick or a hack. This specifies that it might not be safe to do so until clear instructions are given. Otherwise, it could turn out to be too risky for the components involved because the compatibility was crossed out by the official AMD site for the B550 motherboard.