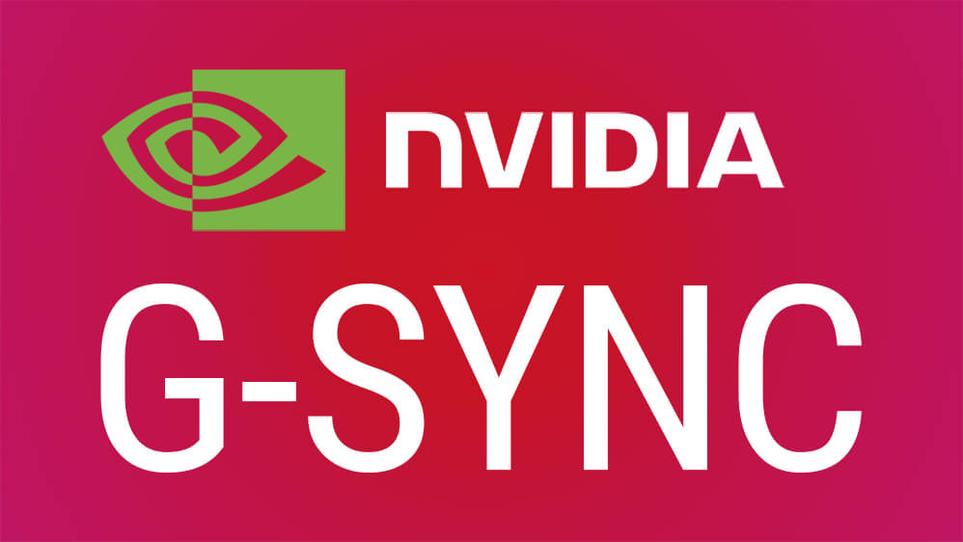 If you are an NVIDIA customer and want to purchase a highly refreshing monitor, the answer to this question is definitely, YES. NVIDIA G-Sync users believe in what they want, and they know the product is worth it. If any person thinks of buying a computer monitor with a refresh rate of 144Hz or 240Hz, they must understand that an equal number is released with G-Sync.

People discuss it; they demand it but do they often don’t know what it is? NVIDIA’s most demanding tool is now in the range of all the game lovers, which was a dream for some earlier. So, it was an excellent time to consider its value. The gamer’s who want to upgrade their monitor has undoubtedly heard about NVIDIA’s G-Sync and listened to their views on whether it’s worth it.

Below we will go through what V-sync is, what G-Sync is, how it does help in the gaming zone, its negative and positive aspects, its alternatives, and whether one should go with it.

Being an Nvidia user, you have set your goals, then you must know its worth and have no other choice. It is costly, and comparatively, Free sync is more reasonable and affordable, and it is restricted to AMD GPUs like G-Sync and is limited to NVIDIA’s GPUs. Still, G-Sync works better with no frame rate boundaries.

So the conclusion is if you are going to buy a new monitor and a new graphic card, we suggest you go for a free sync monitor and an AMD GPU to experience a 144Hz gaming on an affordable budget. But if you want to spend some extra money on your gaming PC, you must use a strong NVIDIA’s GPU and a G-Sync monitor, which is definitely for the ultimate high-class gaming experience.

Most of us are familiar with the word V-sync. It is a feature that has the responsibility to fix screen tearing. It extends the frame rate of the game according to the refresh rate of your monitor. So if you have a monitor with different frame rates like 60hz, 75hz, and 120hz, it will maximize its frame rates. If you play 3D games, you may have seen an option of vertical settings shortened as V-sync in your video settings.

While it’s not easy to protect your screen from tearing and those choppy lines that distract you during the game, when your GPU performs frames at a different level than the monitor buffers them. But the V-sync value becomes lower now; the new generation computers line up the things to send to the monitor by utilizing double, triple buffering.

V-sync makes little delays avoiding screen tearing and the buffering process to make sure about the next frame, which causes the input to fail. Additionally, if a person uses the double triple buffering, he may suffer big FPS drops. But this will be a problem for those who do not have a powerful graphic card enough to adjust in a high frame during the game.

Well, that was a long explanation, but it will help you to get G-Sync much faster. G-Sync is NVIDIA’s technology having a solution to both stuttering and screen tearing problems at the same time. That is the reason it does not compromise on the quality.

As we all know, when the computer could not adjust to the frame rate of the graphics card and cannot reach the monitor’s refresh rate. Then NVIDIA’s G-Sync technology helps the monitor function at a variable frequency to compete with graphics cards’ outputs.

Similarly, with the help of a G-Sync monitor, the graphic card producing 75 frames per second (FPS) will be operated by a monitor at a refresh rate of 75Hz. If you want to run your game into a more unusual situation that demands your graphic cards to plop, then the refresh rate frequency will be dropped by G-Sync to go with the flow of the new frame rate on which the GPU is working.

The negative aspects of G-sync

Although this technology of NVIDIA’s works well. But nothing in the world is without its side effects. You must have a powerful G-Sync-enabled NVIDIA’s graphic card to take advantage of G-Sync.

Its hardware needs a laptop having a high storage capacity and speed for the excellent performing games. It cannot go with the low capacity computers. As compared to other laptops, the monitors and laptops with G-Sync hardware come at a higher cost, which is not affordable for everyone. One should buy an expensive and robust system and a graphic card.

As we all know, it works with the GPU to release the desired refresh rate, so; one should have a compatible GPU. Another negative aspect is that if you already have an AMD graphics card or plan to buy one, you would not be able to use G-Sync technology. NVIDIA’s graphic cards can only utilize it.

It is not beneficial for moderate and casual game players. It is designed only to help fast and furious game players. G-Sync is only helpful for display port computers; it doesn’t work for audio output.

It clears the tearing and choppy screen caused by the difference between your monitor and GPU or by adjusting the V-Sync.

It also helps the monitors to adjust their refresh rate according to the graphic cards. It provides a minimal delay between the keyboard orders and game actions on the screen.

The monitors have stutters for better gaming performance, and also gaming laptops have a beautiful range of colors. It also has a premium visual performance because of advancing refresh rates.

Its high dynamic range gives a remarkable performance as similar to the human eye by having various colors.

Moreover, its HDR display provides extreme brightness to enhance image quality. When a person uses G-Sync, their game becomes more exciting and stabling due to its ultra-low motion blur to make the viewing experience wells.

If you start using G-Sync, you cannot go back. It will be tough for you to switch on to any other computer or laptop because you are now used to a high-class computer with an outstanding output. 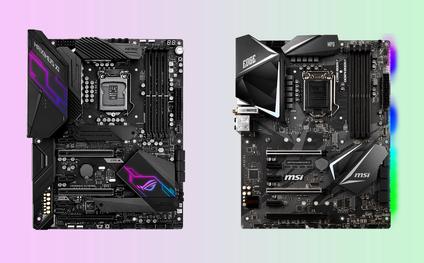 If you want to create a reliable, fast PC setup, searching for the best motherboard for i5 8600k is the primary key. Before discussing this topic, I must tell... 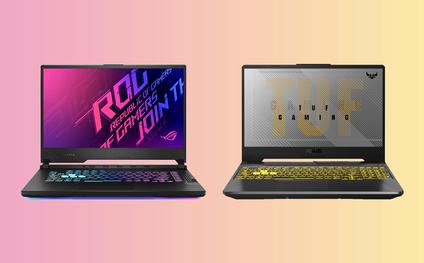 Everyone wants an affordable gaming laptop, as well as holding all the unmatchable qualities. If you wish to get the best gaming laptop under 1500 reasonable... 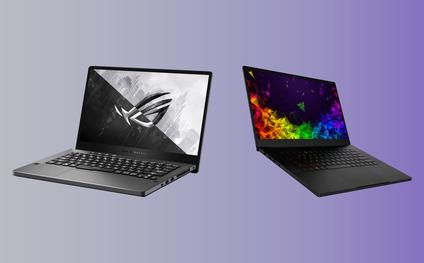 You get confused about which one is the best laptop to buy, So we are here to help you and make it easier for you to choose the perfect one. We have thoroughly 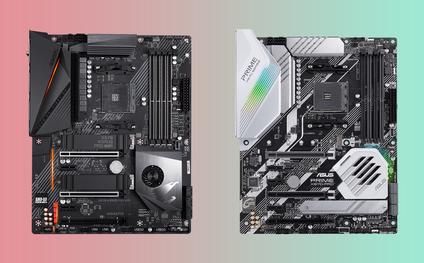 Ryzen 7 3700x motherboard is manufacture on an AMD’s Gen 2 architecture. These are the most advanced and powerful desktop computers, which deliver overclocking... 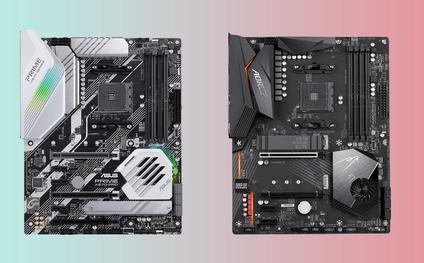 If you want to increase your overall computer performance and upgrade your Ryzen 9 3900x motherboard, you should consider all the features and specs of your... 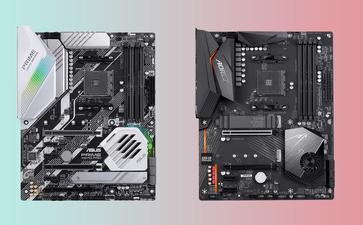 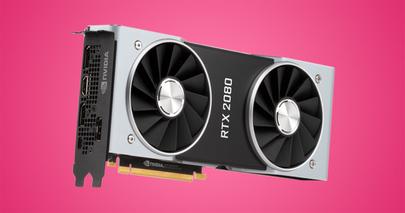 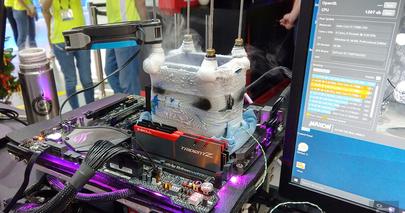 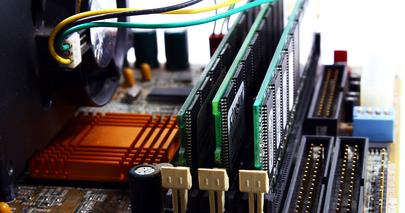 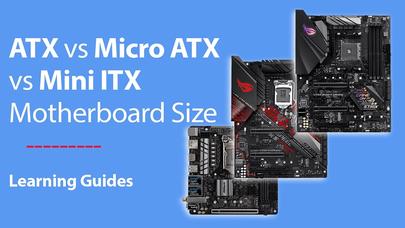 What's the difference between Micro ATX Vs Mini ITX, Micro ATX Vs ATX, ITX Vs ATX Motherboards form Factor? Everything you needs to know about. 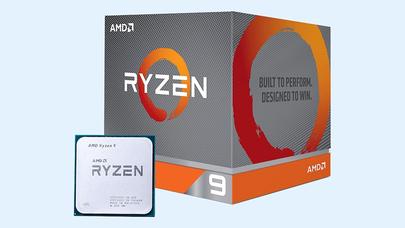 The AMD Ryzen 9 series is for those who are looking for a processor that has the best combination of performance and economy. The Ryzen series takes over... 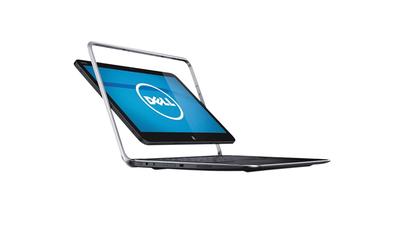 The Dell XPS 12 2-in1 laptop has been launched in 2014. We will find out whether it is worth your time and money to buy this device. The question of the model...

If you want to create a reliable, fast PC setup, searching for the best motherboard for i5 8600k is the primary key. Before discussing this topic, I must tell...

Everyone wants an affordable gaming laptop, as well as holding all the unmatchable qualities. If you wish to get the best gaming laptop under 1500 reasonable...

You get confused about which one is the best laptop to buy, So we are here to help you and make it easier for you to choose the perfect one. We have thoroughly

Ryzen 7 3700x motherboard is manufacture on an AMD’s Gen 2 architecture. These are the most advanced and powerful desktop computers, which deliver overclocking...

If you want to increase your overall computer performance and upgrade your Ryzen 9 3900x motherboard, you should consider all the features and specs of your... 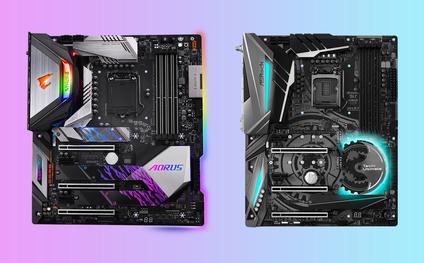 We gather the best motherboards on a single platform. This list includes the i9 9900k motherboard, which delivers the full performance to you. These motherboards