Getting futureproof hardware is a dream of every gamer, and currently, the best GPU you can get is RTX 2080ti, which can be used for the next two or three years. But wait, what about something that is 60-90% more powerful than this Gaming beast? That sounds good? From the past few days, some leaks and rumours are spreading on social media platforms that Nvidia is working on their upcoming Ampere graphics cards. We will discuss the specifications and models of these graphics cards later, but first of all, let’s check out the leaks and their sources.

From the past few days, rumours are spreading on twitter that Nvidia is working on their RTX 30-series graphics cards. Before this, we saw some images which are supposed to be the GeForce RTX 3080. After that, a user on Twitter shared some rendered images of graphics cards, which is likely to be from the RTX series and looks official, but that time users thought it’s not. Later on, Nvidia confirmed the authenticity of that 3D rendered graphics card and launched an investigation regarding that leak.

Furthermore, sources are indicating that Nvidia RTX 3090 will come with some monster specifications, and this time RTX Titan will be replaced with this card. All of these leaks were related to Nvidia next-generation architecture, which is known as Ampere. There Nvidia has already done an introduction of its Ampere architecture in the form of A100 series. These graphics processing units might be the most potent chips made by Nvidia and are built on a 7nm manufacturing process.

Most of the details leaked about these graphics cards are from @kopite7kimi, which is considered as a trusted leaker of information about the upcoming Nvidia hardware. In some previous leaks, we can see that the flagship model from this series features 4992 CUDA Cores and 24GB of GDDR6X memory, which is two in one combo. Igor’s lab stated that this graphics card would be available in three different memory configurations.

Note that all blocks with * are not confirmed yet

According to the German news outlet Igor’s Lab, Nvidia is working on at least three different graphic cards, including RTX 3080, the other one might be RTX 3080ti or Super and RTX 3090 Super or Ti. The printed circuit board, graphics processing unit and the memory type is confirmed from some sources; however, some details are not verified yet. These three variants will use the PG123 board, feature different GA102 chips, and are using GDDR6X memory type with bus bandwidth of 300+ bits.

The flagship model from this series, which is likely to be RTX 3090, will feature 24GB GDDR6X memory with 384bit bus bandwidth, and a total 350W of TDP and the connectors are going to use will be 3x DP, HDMI, and NVLink. The SKU20, which is expected to be RTX 3080 (ti or Super), will feature 11GB of GDDR6X memory; however, it is not confirmed yet and 352bit bus transfer with TDP of 320W. That’s also the same with SKU10, which is RTX 3080 but with 10GB of memory and 320bit of bus bandwidth. For SKU10 and SKU20, it is not confirmed that either these cards will be ti or super versions.

All of the information suggesting that Nvidia might be replacing their standard Titan card with RTX 3090. Because with this beast it doesn’t make any sense to release another Titan graphics card. Also, this graphics card has doubled vRAM from its sibling from the same architecture. Usually, Titan graphics cards are released with double power from the siblings from that series. We are not expecting Nvidia to launch another Titan card with 32 or 64GB of memory.

Along with this, sources are indicating that the flagship model from Nvidia’s upcoming graphics cards would be 60-90% faster than the Turing architecture GPUs. If it’s true, Nvidia got an absolute beast in their hands, which can give AMD a tough time. Already graphics cards like RTX 2080ti gives excellent performance and value over the AMD GPUs. 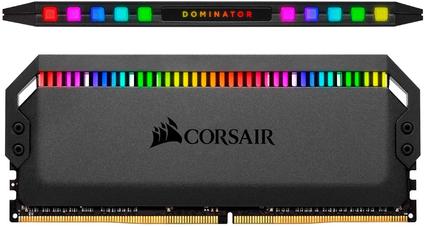 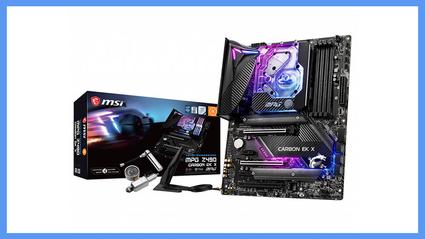