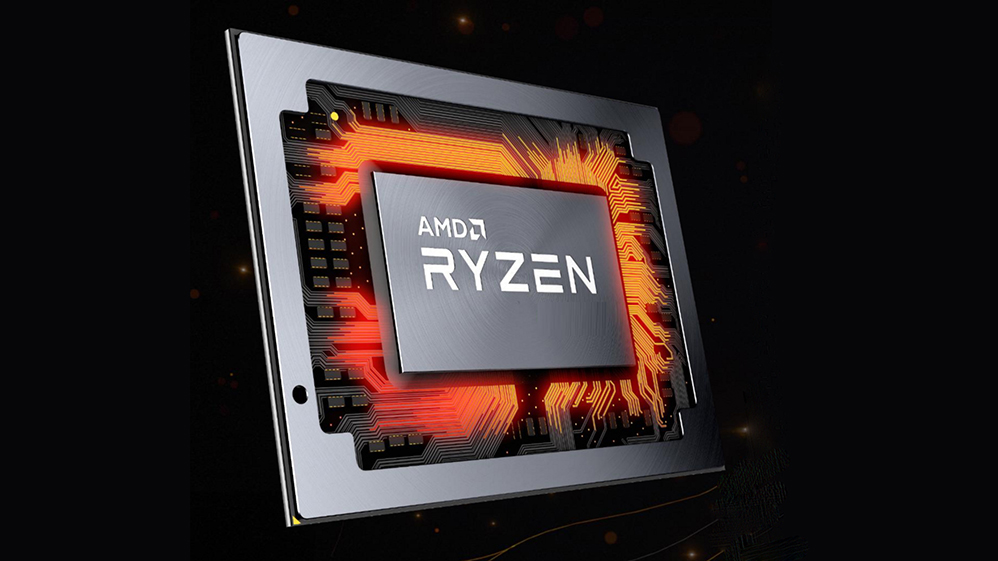 If you are not aware of the feature, hardware-accelerated GPU scheduling allows the GPU to directly handle its video memory. This feature removes the operating system from the loop and ultimately improves performance by making things more direct and autonomous.

Microsoft windows added hardware-accelerated GPU scheduling to the Windows display driver stack with WDDM 2.7 (shipping in Win10 2004). Still, it took the GPU manufacturer up until now to catch up to speed and let the user have more control of the graphical memory processing. 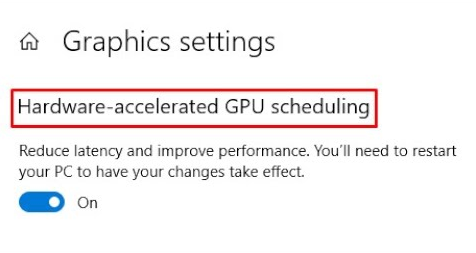 The feature lays responsibility on the hardware; thus, it puts the development duty on the shoulders of the AMD corporations. The Hardware-accelerated GPU scheduling is a feature that works on a different level to minimize the involvement of software and let the hardware have complete control over its capabilities, leading to much better performance overall. The AMD claims massive improvements in performance with the new feature enabled from user-interface software, saying that the: “Feature has potential to improve GPU responsiveness and allow additional innovation in GPU workload management in the future.”

AMD has also been very cautious with the new feature, by only enabling support for the brand-new RX 5600 and RX 5700 series to let things go easy at first. On the other hand, the feature’s support on the Nvidia software is said to have been producing mixed results, spiking performance in some video games while failing to perform so well on others. It will take some time for the GPU scheduling feature to mature and deliver up to its par, pushing the performance of the upcoming and the modern-day GPUs to new extents.

Since it has only been a couple of days, nothing much can be said about the performance of the Hardware-accelerated GPU scheduling feature provided in the new Adrenalin beta, so we might have to take the AMD’s word for it. Until the early testing and troubleshooting help evolve the new feature to perform as expected, it would not be fair to anticipate massive performance improvements – right off the bat.

The performance of the hardware-accelerated GPU scheduling will vary between different GPU, with the high-end GPUs rendering fewer benefits from the feature, as they already perform quite well with the new architecture enabling maximized utilization. At the same time, it will undoubtedly be more beneficial to the low-end GPUs.

The testing of the Hardware-accelerated GPU scheduling lays upon the users, so it is high time for you to try it out and let us know about the change in performance. In the meantime, we will also embark on the same journey to unlock our modern-day GPUs’ maximum potential with the new promising feature of GPU scheduling and report right back to you.