Nowadays, experiencing better gameplay without graphics cards is almost impossible. Home PCs are released with normal Intel GPUs that are okay when it comes to watching video games and doing a bit of graphical work, but if you are planning to play some high quality anticipated games, then purchasing a graphics card should be your priority to experience gameplay with no lagging and compromising on technology. Over time, purchasing graphics cards are becoming complex, and there is not only one reason behind it.

The boom of Cryptocurrency is one of the most reasons for the disappearance of Graphics cards from the market. Because people are making their machines using Graphics Card to empower the system of Bitcoin to generate money. The more power people give to Bitcoin, the more money they earn from the system. The machine holds too many graphics cards; therefore, if we say that the demand is more than the product, it won’t be wrong. The second reason is their prizes.

A good graphics card may put a massive dent in your pocket, and for many players, it is unbearable. The prizes are continuously increasing to the harsh condition where almost everyone, I’m talking about average players, it is difficult to buy a card and make their gaming experience fantastic, and for most of the hardcore gamers, the solution would be to switch to console master race, but that’s not something that you would want to do when you grew on only PC video games.

As mentioned above, a PC might work flawlessly with the built-in graphics card. Still, if you are considering doing some serious gaming or high-demanding graphical work, then you should come out to grab a dedicated GPU that can pull any type of current weight. You know what, the price of a graphics card maybe half of your PC or more than a Gaming PC put together. However, they are released with a better lighting system, higher resolution output, and more FPS per second to grant you the ultra-smooth gameplay that you are dreaming of. But none of that matters since it doesn’t matter what type of graphics card it is; if it’s new, it instantly goes into a mining rig and does the work of God to get all of that virtual gold which means that buying a card for video games is not worth it, why buy it to play games if you can purchase it to generate a relatively stable passive income?

As I told you that there is not a single reason for massive demand. One of the most reasons nowadays are in trending is the limitation on companies because of the COVID outbreak; making shipment delay, and another massive reason behind the shortage of bitcoin is its price that is continuously going up and other altcoins slowly getting their fair share of notice and also booming in the past year. All these reasons had led graphics cards to remarkable scenes.

Is it Getting Better?

In the current era, there are two different giant companies available, such as AMD and Nvidia. Only two companies aren’t enough to fulfill the demand for graphics cards at high speed. Even if it means that they’re both completely developed, the demand can’t be fulfilled that easily; therefore, the shortage is happening everywhere. The increment in demands of graphics cards increases their prices, too, which makes people second guess themselves if it’s worth upgrading to a better GPU. Therefore, using an old GPU may be in your favor, but the reasons that come ahead of that graphics cards are out of the market. By doing that, players settle down and enjoy older games that don’t require a high-end video card; for example, Diablo 3 is considered an old game. It’s still a masterpiece to this day, you can play it for hours, and the satisfaction that you get from it won’t fade away that easily and because you can run it on an old graphics card, you can grab yourself some Diablo 3 Gold that would enhance the gameplay experience even more.

There’s no clear solution for this case; the crypto world is booming like never before, which doesn’t help our case; the quantity isn’t rising, making graphics cards even more expensive and harder to get. Our only hope is that someone can step in and save us; it would be a dream come true if a new company rises and provides all the desired GPUs that we need or the suppliers step up their game and increase their production at least by three times more than it is now. All of that would be nice, but in reality, that can’t just happen; all we can do now is sit with our arms crossed and wait patiently for the problem to be fixed. 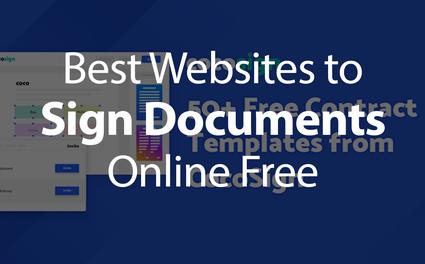 How much time are you wasting on signing papers? A document is formatted and printed, signed, scanned on your computer, and (usually) reformatted before you send it. This does not sound that bad, but it becomes a hassle when repeated dozens and dozens of times. 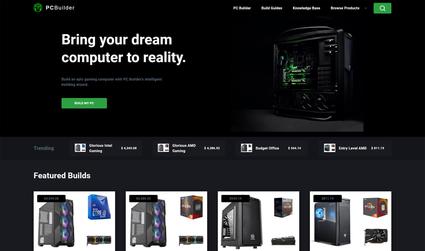 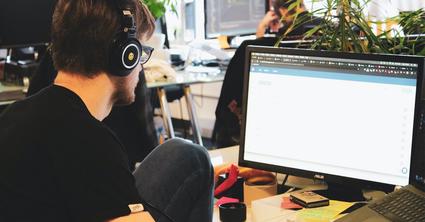 macOS has an in-built browser - Safari, and it works well because it was designed to work on a Mac. But if you have been using Google Chrome or Firefox, or even the newest Opera, you might have a preference for one of those. But a preference for another browser does not automatically make it the best. 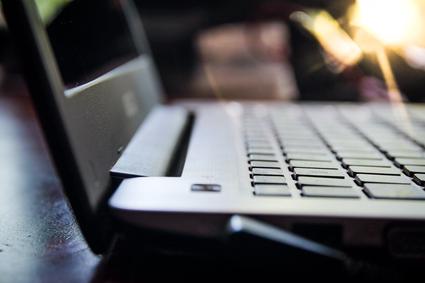 Manufacturers produce a lot of excellent gaming laptops every year, but none of them produce them with the same quality and build as ASUS. Aside from their specialized Republic of Gamers line, the company also ensures that every laptop, no matter its use, is optimized for gaming. Today, we’re listing four of the best ASUS gaming laptops of 2021. 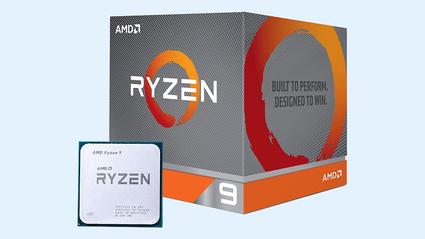 The AMD Ryzen 9 series is for those who are looking for a processor that has the best combination of performance and economy. The Ryzen series takes over the Intel Core i5 series from a performance perspective. That means you get more bang for your buck while having better features. 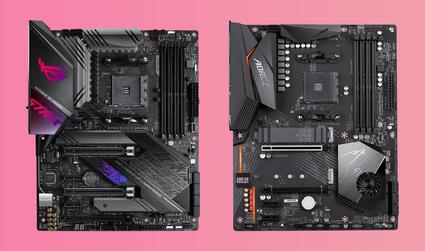