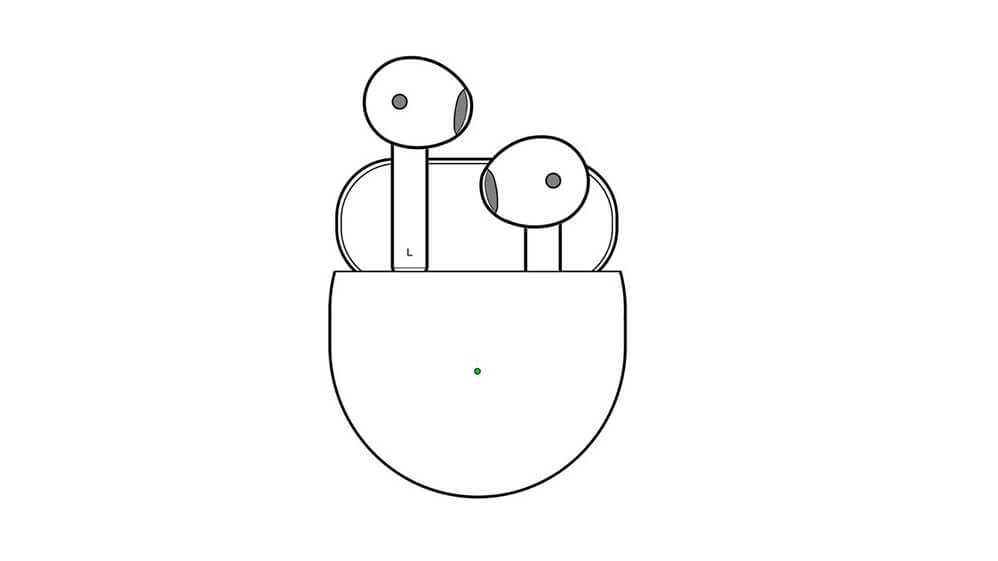 You might already know that Apple kick-started the earbuds trend back in 2016 with their Airpods, and several big and small companies joined this race. The main thing behind the success of their Airpods is battery timing and noise-canceling features. Back in 2016, Apple released their first batch of Airpods back in 2016 and then in 2019, which are known as Airpods 2nd generation while rumors are spreading that Apple is working on Airpods 3, which are likely to offer more features than the predecessors. As these big tech brands are working on these, several Chinese companies have joined this race, and rumors are spreading that some mobile manufacturers are soon releasing their earbuds.

A few days ago, on some tech forums, including XDA Developers, some users have dug up information and shared that OnePlus and HTC are working on earbuds. This discussion also shows that their upcoming batch might give Apple a tough time, and maybe they will be a direct competitor to Airpods 3rd generation. Back in 2018, we can check OnePlus Wireless Bullets, which have a standby time of more than 255 hours while on call, they can be used continuously for 10 hours. According to rumors, their upcoming earbuds will be better than the previous one, giving big companies a fierce competition. 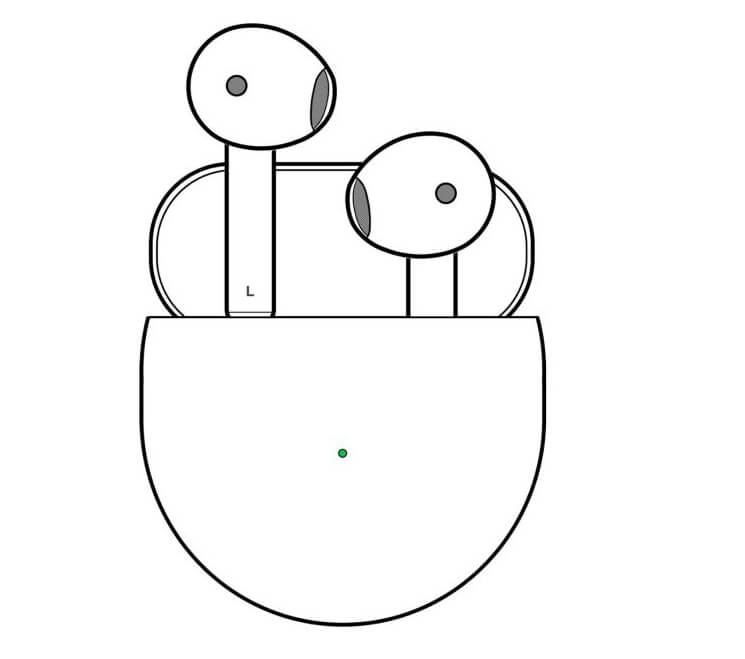 We all know that Apple has already taken the largest market share in the earbuds and smartwatches industry. Still, some Chinese companies are coming to produce the same quality products but for budget-friendly prices. Because these earbuds are cheap, they might become a problem for Airpods, Google Pixel earbuds 2, and Microsoft earbuds. Some sources shared the sketch of these earbuds showing that they will look like the Apple Airpods. Another exciting thing is that these earbuds will use cases the same as Google Pixel earbuds 2.

Wireless earbuds might be getting smarter with time and not only big brands like Google Pixel earbuds and Microsoft earbuds. But with their increasing hype, their prices are also crashing due to problems in them. Currently, we don’t know how much these earbuds will cost, but we can expect that they might not be as expensive as of Airpods and other top tier companies’ products. A few months ago, OnePlus released OnePlus Bullets Wireless Z, which is a neckband earbud and priced for $49.99, and we can expect these new earbuds to launch at the same price. 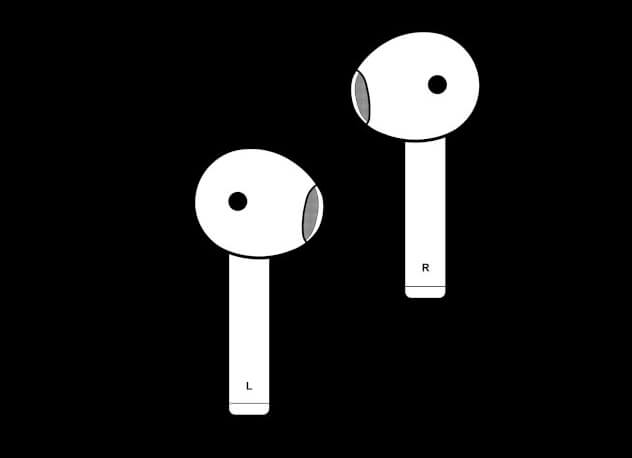 Currently, the launch date of these earbuds is not confirmed by the company or by any source, but in my personal opinion, they might launch in July. Also, along with these TWS earbuds, it is expected that OnePlus will almost launch OnePlus Z smartphone, which is longly awaited by OnePlus fans. Right now, there is no information about these earbuds’ specifications, but they are likely to be better than those launched by big tech brands. Previously users were expecting that these earbuds will launch with the OnePlus 8 smartphone, but instead of them, the company launched their neckband earbuds.

Apple 2nd generation Airpods have a playback time of 24 hours while the recently released earbuds by OnePlus can be used for 20hours with a single charge. We can expect that the upcoming earbuds might be better than the neck head earbuds and can be considered over Airpods 2. Also, OnePlus earbuds got some features like Quick Switch, Quick Pair and Magnetic control, etc. which are not available in the competitors. There we have no details regarding the range of these earbuds, but we will try to share them as soon as we get them. 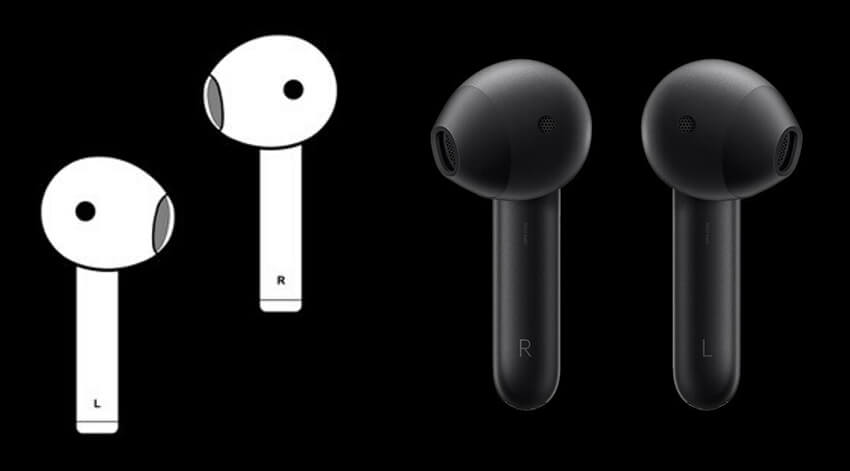 There is no doubt that these Chinese companies are giving tough time to big brands as Huawei recently crossed the market share of Apple and second in the mobile phone industry after Samsung. We can expect that in the upcoming few years, all of these Chinese companies will get a strong position as they are producing quality products at a low price. There are some more details regarding these earbuds expected soon. We are also looking for your review regarding these earbuds, and you can share it with us through the comments.

Related: B550 Chipset Motherboards are listed on Newegg for Pre-Order